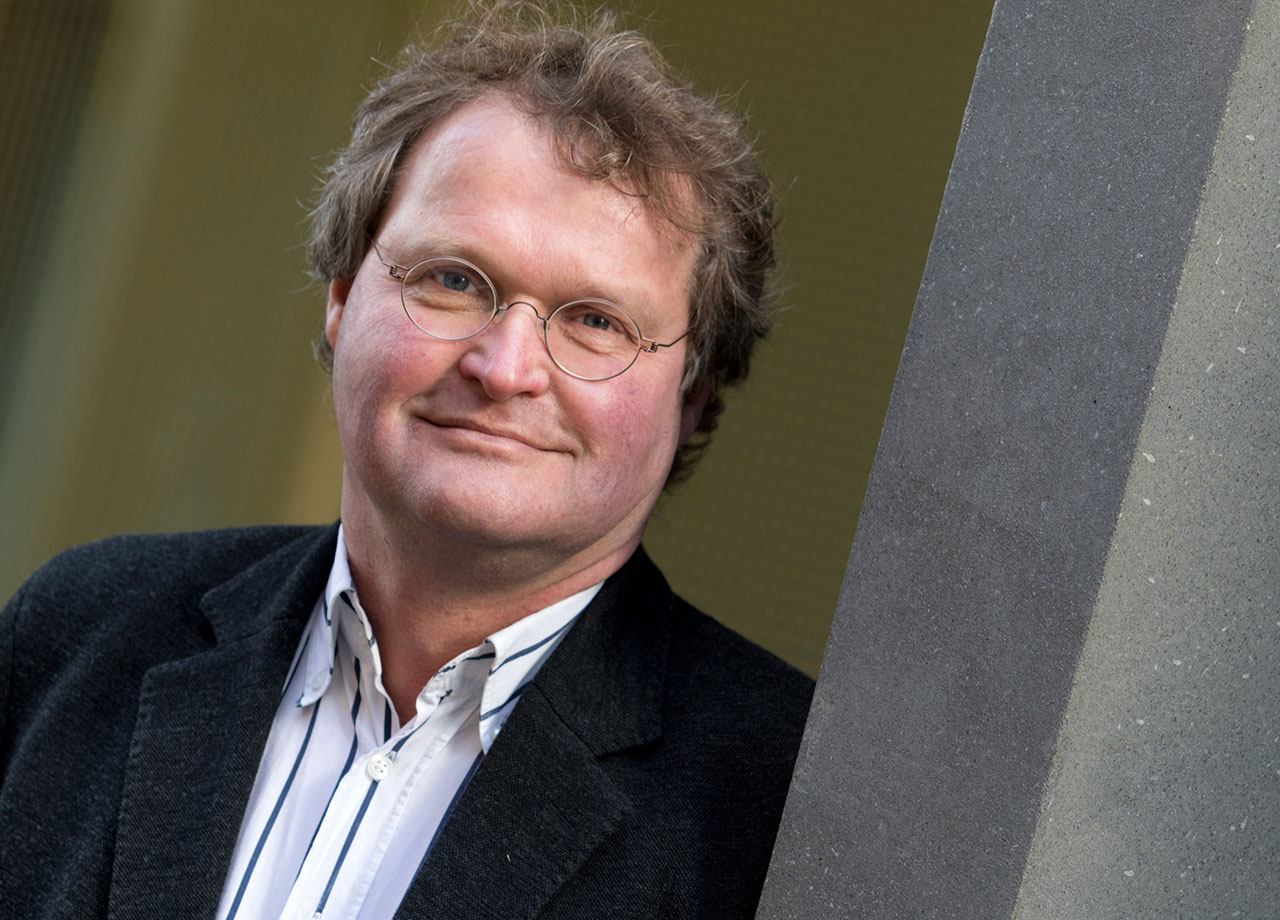 Gerard has a Medical degree and a PhD (1989) in Immunology from Maastricht University. Gerard was trained in Internal medicine in Maastricht, The Hague and Rotterdam. Thereafter he performed a two-year (KWF-fellow) research program on tumor-immunology (Leiden, Brussels and Utrecht). Since 2000, he is staf member of the department of Internal Medicin and Hematology. Gerard’s clinical focus is on Multiple Myeloma and Chronic Myeloid Leukemia. His preclinical research has a focus on cell therapy: development of cancer vaccines, the role of natural killer cells in the fight against cancer, early detection of breast cancer and immune reconstitution after bone marrow transplantation. In 2013 he was appointed as professor Tumor Immunology. He is co-author of > 100 scientific papers and inventor on a patent.