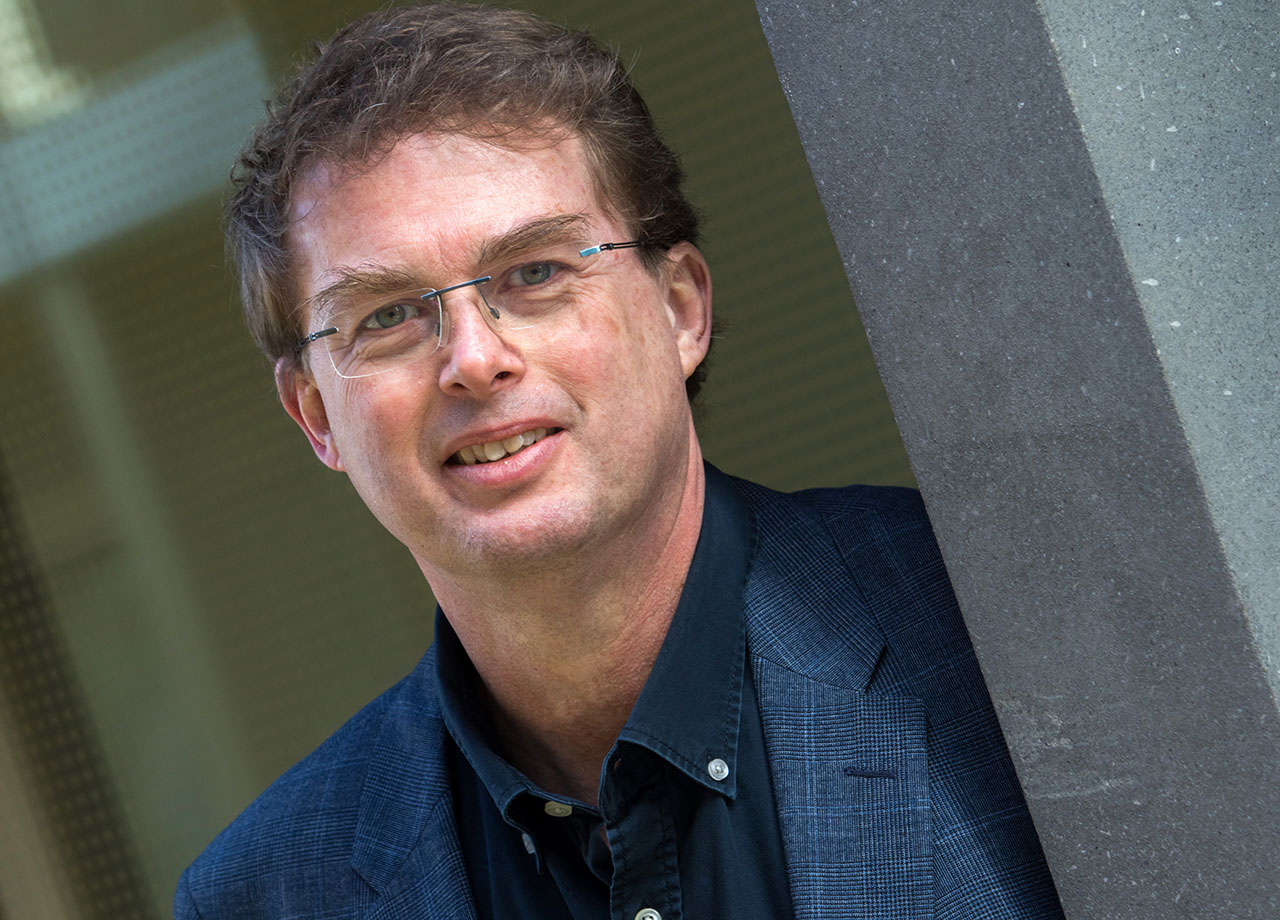 Wilfred studied Medical Biology at the VU in Amsterdam (1980-1987), after which he performed his PhD studies (1988-1994) in Immunology at the Kyoto University in Kyoto, Japan. After a postdoc position at the Childrens Hospital Los Angeles in California, USA he moved to Rotterdam for a second postdoc position. In 1997 he joined U-BiSys, a start-up company from the Utrecht University that became Crucell. At Crucell, Wilfred was teamleader of the Dendritic Cell program. In 2003, he moved to Maastricht where he joined the group of Prof Gerard Bos focussing on Immunotherapy for Cancer. Currently he is Associate Professor of Immunology at Maastricht University Medical Center and responsible for the development of dendritic cells vaccines for cancer, the role of natural killer cells in the fight against cancer and immune reconstitution after bone marrow transplantation. He is participating in the studies on early detection of breast cancer. He is coauthor of > 65 scientific papers and inventor on 3 patents. At CiMaas he has the position of CSO and COO.